Home / Uncategorized / Jesus or Brian? A commentary on Monty Python’s Life of Brian 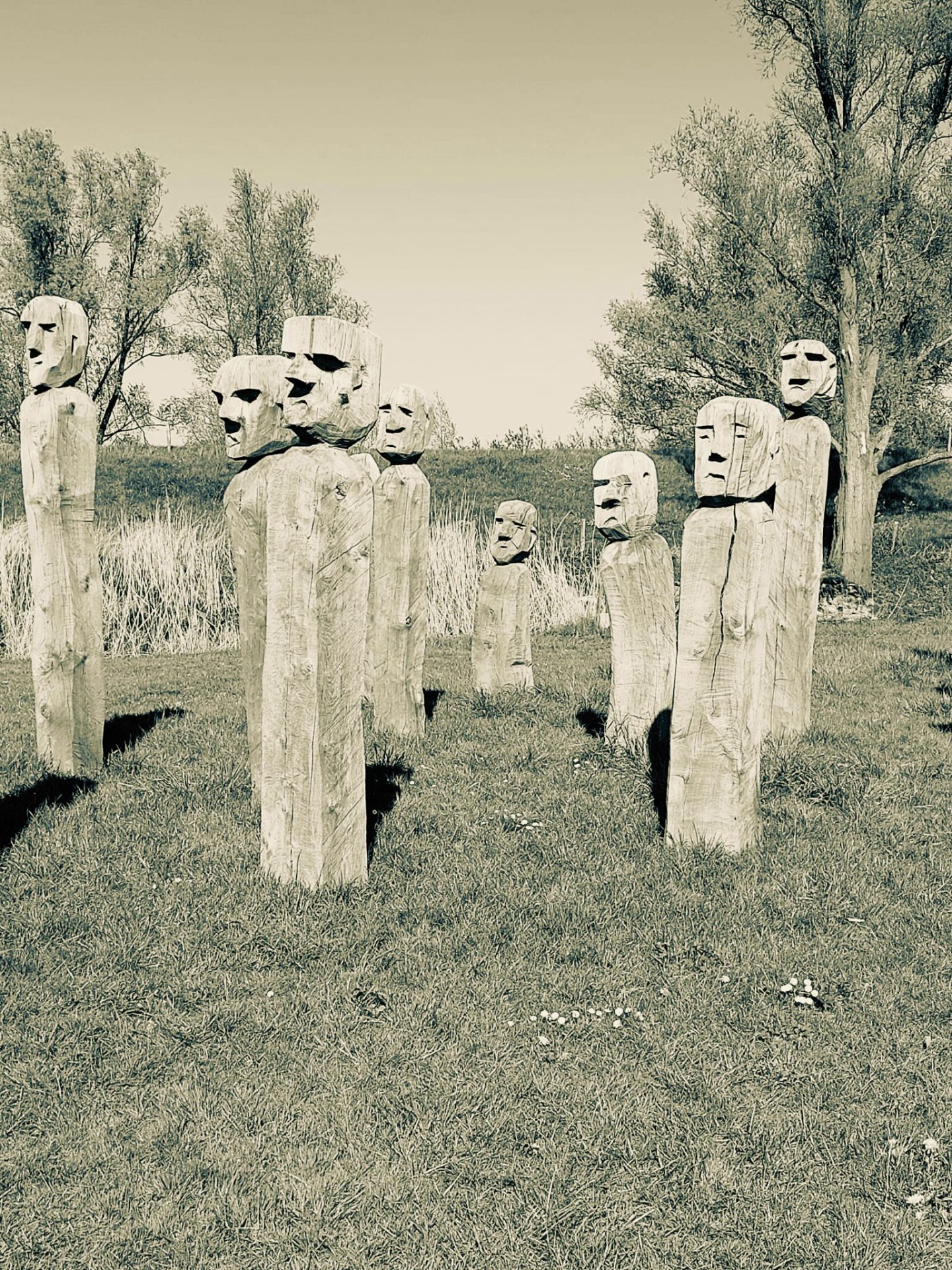 Monty Python’s Life of Brian is a British comedy film starring and written by the comedy group Monty Python.The film tells the story of Brian Cohen. A young Jewish- Roman man who is born on the same day as—and next door to—Jesus and is subsequently mistaken for the Messiah.

Against his intensions he acquires a wide support of followers. This even continues when he calls his followers to go home and leave him alone. He tries to encourage them to stop following him by appealing to their individuality, when he says “You are all individuals”, whereupon they answer unanimous “Yes, we’re all individuals.” The only individual answers “I am not.”  In this film, people’s tendency to follow and worship a chosen one blindly is magnified on a hilarious way.

Within Christianity, the believer is supposed to follow Jesus as the son of god. During institutionalizing the Christian faith, multiple synods were held in order to form a perspective on the nature of Jesus. The question whether Jesus is both human and divine plays a very important role. From the orthodox doctrine and in response to multiple heterodoxies is determined that Jesus is the son of god and thus both human and divine. In the gospel of John, Jesus says”:” The father and I are one.” [1] Does that mean that he is the son of god or a son of god? This essay deals with this question.

After saying this, the Jews want to stone him because in their eyes Jesus is guilty of blasphemy. [2] Jesus replays: “Isn’t it written in your laws: “I have said that you are gods? [3] Jesus might refer to Psalms 82:6 which states “U are gods. Sons of the highest.” [4] This might mean that every person god talks to is a god. Jesus says that the father is in him and he is in the father. [5] He also asks why is accused of blasphemy when he states to be son of god. [6] After all, in this statement it isn’t clear whether he is the only son of god or that this can bestow everyone.

The question is whether Jesus must be seen as the son of god or a son of god. The biblical texts mentioned here are all secondary. This means they are prone to multiple interpretations. At the same time, the difference between the and a seems to have considerable consequences. After all, when Jesus is the son of god, as is decided in the synods throughout time, the idea of following Jesus as the example of life fits the foundation of the Christian religion. However, when Jesus is a son of god, every person (in potency) is a son of god.

In the gospel of Matthew, it’s written that Jesus wanted to be baptized by John, but John refused at first. However, he baptized Jesus when Jesus explained that the baptism was needed to let justice come to full fulfilment. Then, heaven opened up to Jesus and the spirit of god descended on him. A divine voice said that Jesus is his beloved son. [7]

Again, there seems to be a possibility for multiple interpretations, since these texts also are secondary. Jesus seems to have received divine wisdom through the baptism. The question is again whether this is only reserved for Jesus.

Gnosticism responds this question with the call to turn inwards because divine wisdom lives there. In other words, every human being carries a divine spark deep inside and can therefore be called a god. In the Gospel of Thomas, it is written that one has to know oneself in order to discover whether one is a son of god.[8] In Gnosticism self-knowledge and divine knowledge converges. He who knows the reality of earth and is conscious of his own divine nature, has self-knowledge. He who knows himself this way, also knows god and he who knows god, knows himself.

Plato’s theory of Forms, that can be find in several of his dialogues, also refers to the inner world.[9] Plato assumes that the soul was in the world of forms before human birth. In that world the soul had pure knowledge of the Ideas. To get back in that perfect world of Forms she has to be able to remember that world. In order for the soul to remember, man has to go inside himself and behold the world within. But, return to the beholding of the divine world is only possible by handling the rational part in the soul. Therefore, only the philosophers are able to have knowledge of the divine Ideas, and only in that case one can speak of true gnosis (true knowledge). Others only can speak of doxa, which means opinion.[10]

The saying of Jesus: “I am the way, the truth and the life, nobody comes to the father than by me.”, can be interpreted in two ways.[11] One can see these words as the message that only Jesus is the son of god. But, the I in this statement could be translated to the divine in every human being. One could interpret the I as the Christ consciousness in every person. It could be connected to the Hebrew saying Ruach Adonia, which means god’s breath.

The question in this essay seems to show the opposite outside versus inside, and so it can be interpreted twofold. One can chose to focus on Jesus as the divine component outside oneself or inside oneself. This means that the question, whether Jesus is the son or a son of god, remains unanswered. This also means that the impossibility to answer the question one sided, brings Jesus and Brian closer together. Brian could metaphorically be seen as the Jesus within, because he appeals to the individuality. And so, Jesus and Brian can be seen as two sides of the same coin.